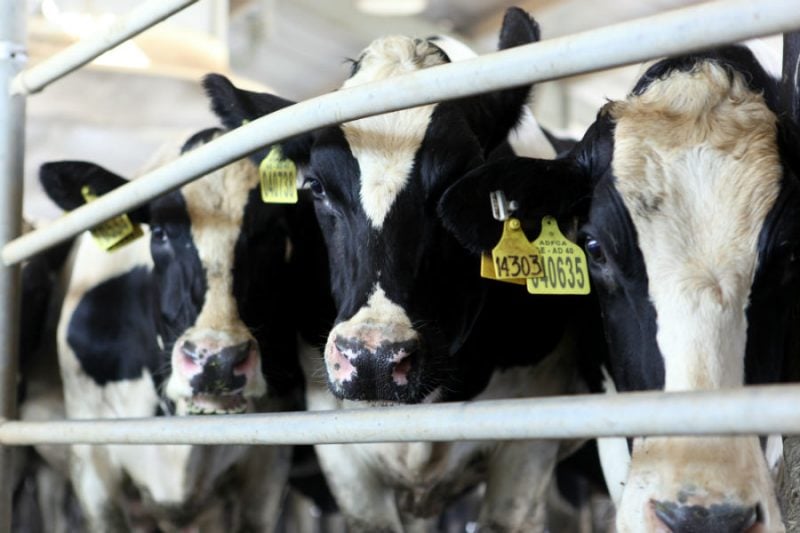 Saudi Arabia’s National Agricultural Development Co (NADEC) has agreed to buy Al Safi Danone Company (ASD) in a deal that will help boost its business in the dairy industry in the kingdom and extend its geographic reach, it said on Sunday.

ASD, a producer of dairy and juice products, is a joint venture between Saudi Arabia’s Al Safi Group of Companies and French food company Danone. The value of the transaction was not disclosed.

Under the deal, NADEC will buy all the shares in ASD. In exchange, Al Safi shareholders will own 38.8 per cent of NADEC.

The combination is an example of an M&A deal in a private sector that the government hopes will play an increasing role in diversifying the economy away from a reliance on oil revenues.

NADEC has a market capitalisation of SAR3.2bn ($853m), slightly smaller than that of Saudia Dairy & Foodstuff Company.

Both are dwarfed by Almarai,the Gulf’s largest dairy company, which has a market capitalisation of SAR54.4bn.

NADEC is 20 per cent owned by Saudi’s Public Investment Fund, with the rest publicly traded on the Saudi bourse.

NADEC said the move would help it develop a broader portfolio and enhance its regional reach outside the kingdom in the United Arab Emirates, Kuwait, Bahrain, Jordan and Lebanon, in addition to new countries such as Iraq and Oman.