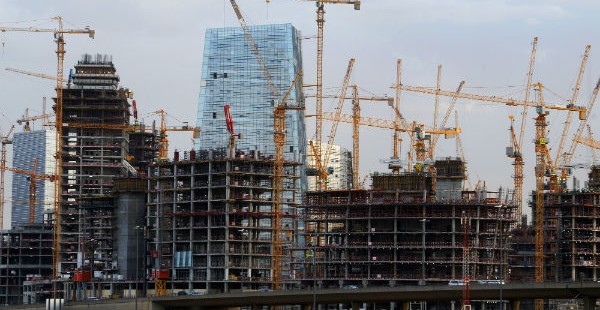 The company said it would take legal action against the Saudi unit of Britain’s Petrofac, Saudi Binladin Group, and South Korea’s SK Engineering and Construction, an affiliate of SK Holdings.

MMG, which is restructuring its operations after being hit by heavy losses and accumulated debt, said in a bourse statement that the legal action was coming after “all available solutions and options were exhausted”.

It did not give details of the legal action. It added that it would take measures against other companies, but did not elaborate.

Officials at Saudi Binladin and the Saudi operations of Petrofac and SK Engineering were not immediately available to comment.

In November last year, shareholders in MMG rejected the idea of liquidating the company, which is involved in oil and gas projects, mainly for state oil company Saudi Aramco.

MMG is involved in building part of Aramco’s Wasit gas programme, as well as the Aramco-Sinopec refinery in Yanbu, among others. It has branches in the UAE.