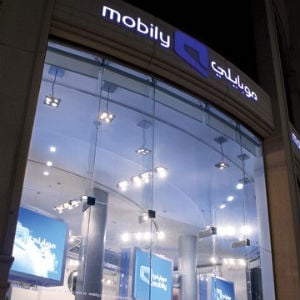 The board of Saudi Arabia’s Mobily has recommended that the loss-making telecommunications operator not pay a dividend for the first quarter of 2015, it said on Thursday.

Mobily, which is under investigation by the bourse regulator for insider trading and share price manipulation, this week reported a first-quarter loss of SAR199 million ($53 million).

In November, the company restated 18 months of earnings and then posted a huge loss in the final quarter of last year. It also re-stated its 2014 earnings in February, which revealed the company had made a full-year loss.

“The company will evaluate the feasibility of distribution of dividends for the coming quarters,” Mobily said in a Thursday statement to Riyadh’s bourse.