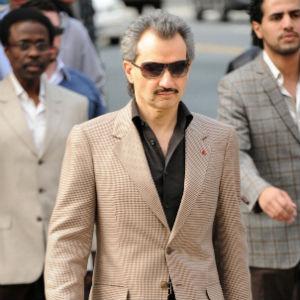 The firm made a net profit of SAR219.9 million ($58.6 million) during the three months to Sept. 30, compared with SAR217.8 million in the corresponding period of last year, the bourse filing said.

Kingdom attributed the profit gain to an increase in gains on investments and a decline in expenses, which offset higher losses from associate and finance charges, without providing further detail.

Kingdom, controlled by the nephew of Saudi Arabia’s King Abdullah, owns stakes in a number of international companies, including Citigroup, News Corp and Twitter.