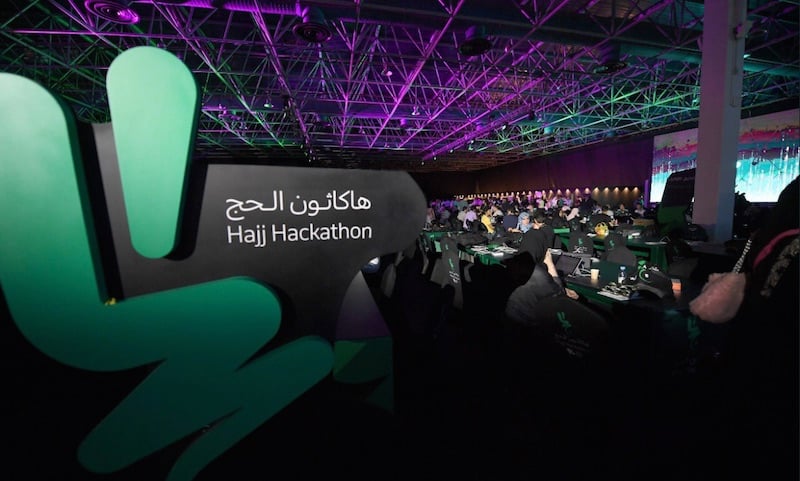 The Hajj hackathon taking place in Saudi – which began on August 1 – has officially entered the Guinness World Records for having the largest gathering in a hackathon worldwide.

The three-day event, being held in Jeddah by the Saudi Federation for Cybersecurity, Programming and Drones, has welcomed 2,950 developers and other participants, breaking the record of 2,577 participants registered by India in 2012.

The event, which included a keynote address by Wikipedia founder Jimmy Wales, has been organised in collaboration with Google. 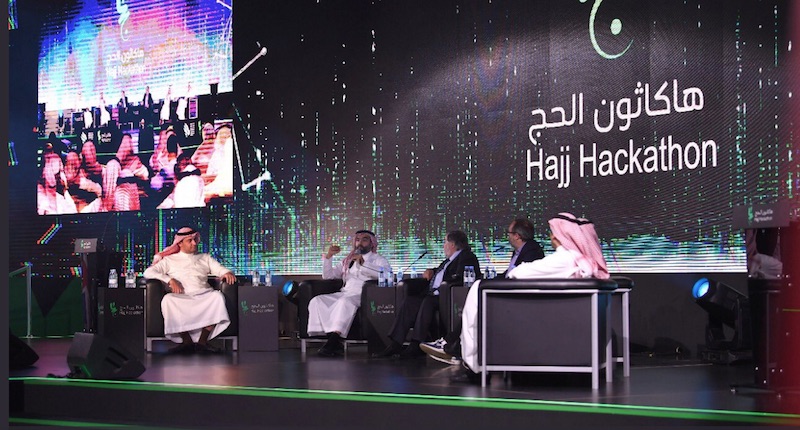 The annual Hajj pilgrimage welcomes an estimated two million people from across the world every year.

#Jeddah | The opening of the largest event of its kind in the Middle East #Hajj_Hackathon organized by @SAFCSP pic.twitter.com/58jp9Ybd9L

An additional amount of SAR150,000 will be awarded as a prize for excellence. 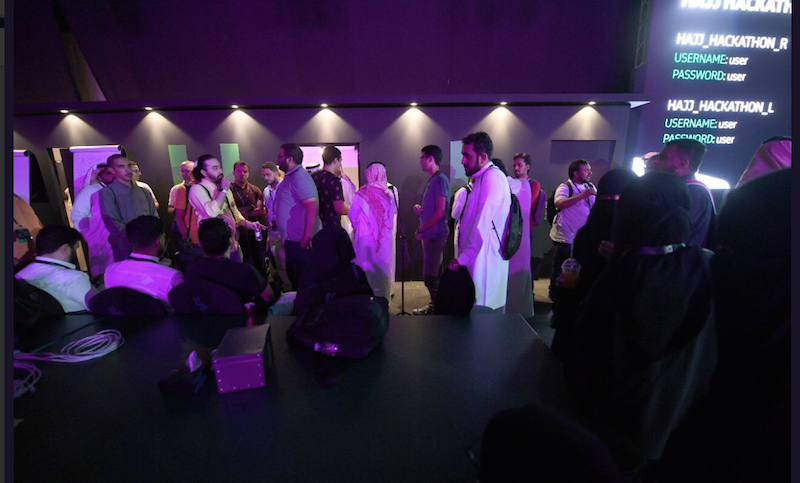 The chairman of the Saudi Federation for Cybersecurity, Programming and Drones and advisor at the Royal Court Saud bin Abdullah Al-Qahtani said: “The kingdom’s entry into the World Records through the Hackathon of Hajj confirms the aspirations of the Saudi youth for their country to be the gateway to technology in the region.”