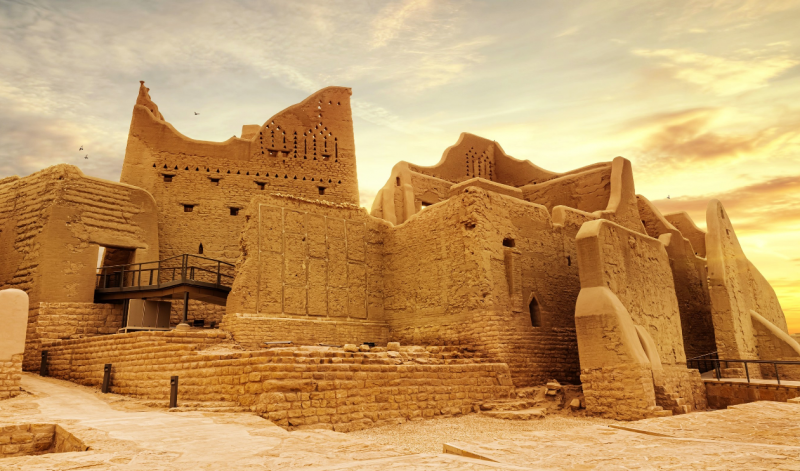 A site dubbed Saudi Arabia’s birthplace that’s undergoing a $17bn revamp is seeing interest from foreign investors, the head of development said, a boost for the kingdom as it struggles to attract overseas capital for its mega-projects.

Developers of the Diriyah Gate project, located on the northwestern edge of the capital, Riyadh, have already awarded about SAR1bn ($267m) of contracts, with more tenders in the next few weeks, said Jerry Inzerillo, chief executive officer of the project’s development authority.

Ground breaking is due to start January at the UNESCO world heritage site that’s the ancestral home of the Saudi ruling family and will feature 20 hotels, eight museums and a golf course. The first Saudi state was formed in Diriyah in 1744 before extending across the peninsula.

The initial phase has “a lot of Saudi entrepreneurial capital, and now we’re finding foreign capital” in addition to government funding, Inzerello said in an interview on Wednesday in Riyadh. Global hospitality brands are among those showing interest, he said.

Saudi Arabia is developing a slew of tourism and entertainment destinations as part of Crown Prince Mohammed bin Salman’s plan to diversify the oil-dependent economy, encourage local spending and bring in foreign currency. The government recently introduced online tourist visas, allowing dozens of nationalities simple access to a country that was previously one of the world’s most difficult to visit.

Diriyah, a pet project of King Salman’s, has been under development for years and parts of the site are already open to visitors. But while about 1 million people visited in the past 12 months, the authority says the site’s expansion could increase that to 27 million annual visitors by 2030, including almost a quarter from abroad.

“We feel very confident that those numbers are realistic and we see evidence of it already,” Inzerillo said, citing healthy demand despite competition from other mega-projects like Qiddiya, an entertainment city planned nearby.

The Diriyah authority plans to complete most of the 86 main assets, which include hotels, museums and performing arts centers, within five years, Inzerillo said.