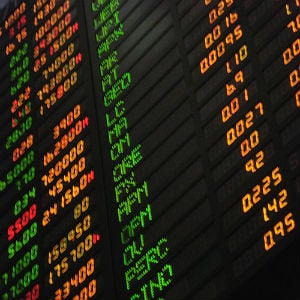 Saudi Arabia’s Al-Tayyar Travel Group has received approval to sell a 30 per cent stake to the public, the bourse regulator said on Sunday, two years after the firm scrapped a similar sale due to a lack of demand.

The Capital Market Authority approved the initial public offering of 24 million shares, it said in a statement on the bourse website.

The 30 per cent IPO, a portion of which will be allocated to institutional investors, will be open May 14-20 once a book-building process is completed, the statement said.

The group’s president, Nasser Al-Tayyar, declined to comment when contacted by Reuters.

Al-Tayyar Group started as a family business in 1979.