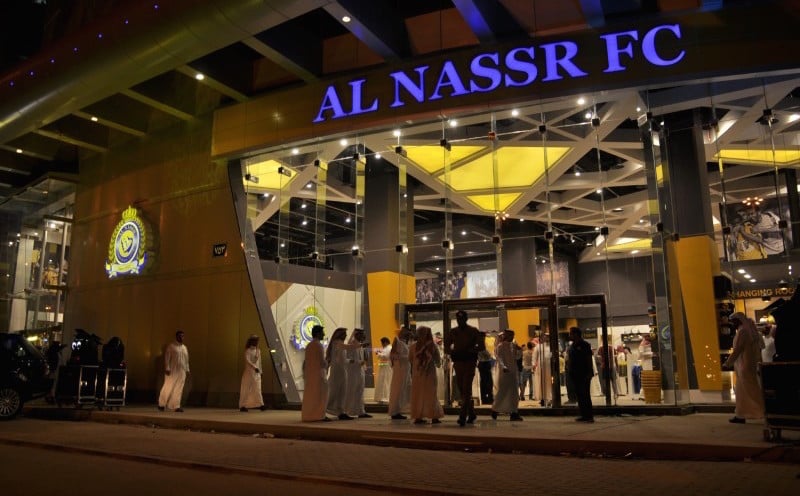 The spokesman and director of the media centre of Saudi football team Al-Nassr FC has been fined SAR15,000 ($4,000) by the Saudi Football Federation for making ‘unethical’ remarks in a video, the official Saudi Press Agency (SPA) reported.

The disciplinary and ethics committee of the Football Federation also announced that Abdullah bin Zanan would be prevented from entering the changing rooms and sitting on the bench for two official games (from the date of its decision) when he is entitled to accompany his team.

The committee stated that its decision was based on Zanan’s statement relating to the “ethics of sports” in a video that was widely circulated, which violated Article 50/4.

Further details about his remarks were not revealed.

The committee also asserted that its decision can not be appealed in accordance with Article 139 of the Code of Discipline and Ethics of the Saudi Football Federation.

Al Nassr was formed in 1955 and plays at the King Fahd Stadium and Prince Faisal bin Fahd Stadium. It’s team colours are yellow and blue and it is known as ‘The International’ due to its success in global competitions.