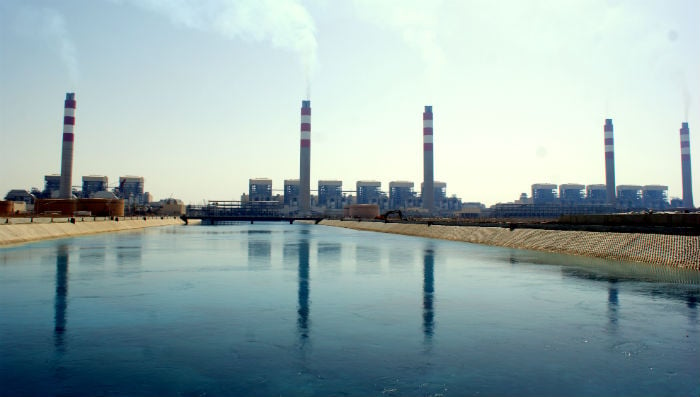 A consortium including Saudi Arabia’s ACWA Power and Korea-based Taekwang Power Holdings Company Limited has signed a joint agreement to develop the first phase of a coal fired power project in Vietnam.

It is a greenfield independent power project that will be developed on a build, own, transfer (BOT) basis with total investment exceeding $2 billion, ACWA said in a statement.

The plant, which will have a capacity of 1,200 megawatts (MW), will be equipped with new applications of clean technologies to generate power with coal that will be supplied by Vinacomin- a government owned coal mine company.

The consortium will undertake the operation and maintenance of the project with ACWA’s subsidiary NOMAC playing an important role, the statement said.

POSCO E&C from Korea has been selected as a preferred bidder for the engineering, procurement and construction (EPC) of the project.

Rajit Nanda, ACWA’s chief investment officer said: “This project in Vietnam is really meaningful to ACWA Power; in fact, this will offer a stepping stone for ACWA Power to eventually expand into its strategic markets of Philippines and Indonesia which have similar cultures and market structures.”

The Saudi-based utility firm has developed a number of projects in Saudi Arabia and has also worked on schemes in Oman, the UAE, Mozambique and Morocco.

ACWA signed a contract with Mozambique’s government in March to build a 300 MW coal fired power plant in Tete province.

The company is also expecting to win a deal to build a solar power plant in Mecca that has a capacity of 100 MW, a top official was quoted as saying to Reuters in May.

ACWA is expanding rapidly across the Middle East and Africa and hopes to hike its power generation capacity to 39 gigawatts (GWs) by 2018 from its current capacity of 15.7 GWs.

The water and power project developer recently confirmed Banque Saudi Fransi to arrange its flotation in the Kingdom’s stock exchange by the end of this year.