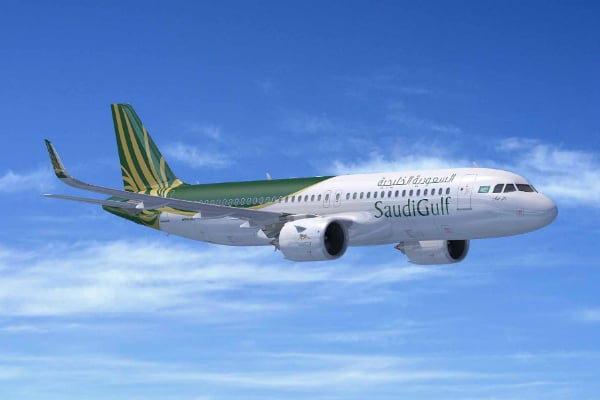 The value of deal was not announced. It would be worth around $1.1bn at list prices, though discounts are common.

The “commitment” was announced at the Bahrain International Airshow, which is taking place this week, Airbus said.

The parties did not immediately respond to questions about whether the deal was new or part of earlier Airbus announcements in which the buyer was not identified.

Reuters reported in July, citing sources, that SaudiGulf was behind an order for 10 A320neos that Airbus said during England’s Farnborough was for an undisclosed customer.

SaudiGulf, based in the eastern Saudi Arabian city of Dammam, launched it 2016. It currently operates a fleet of six A320 jets.