Saudia shifts flights away from Gulf of Oman, Strait of Hormuz - Gulf Business 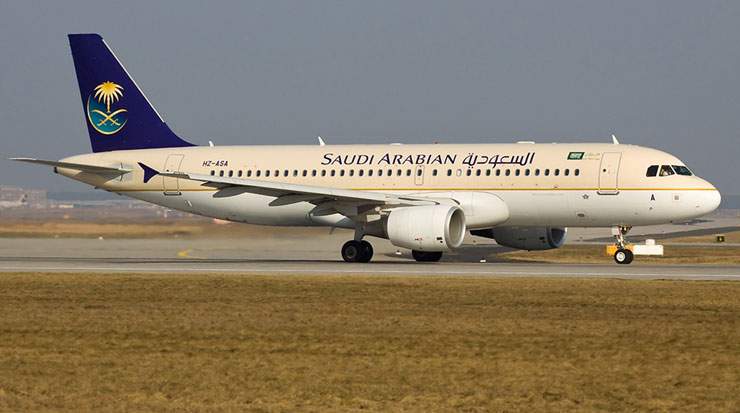 Saudi Arabian Airlines has altered the path of its international flights away from the Gulf of Oman and the Strait of Hormuz, Saudi-owned Al-Arabiya said on Sunday, citing its own correspondent.

The U.S. aviation regulator barred its carriers from the area until further notice after Iran shot down a high-altitude, unmanned U.S. drone, sparking concerns about a threat to the safety of commercial airlines.

Operators should “evaluate the affected flying zones and …put in place the necessary measures to avoid operating in areas that may subject civil aviation operations to danger,” the authority said.