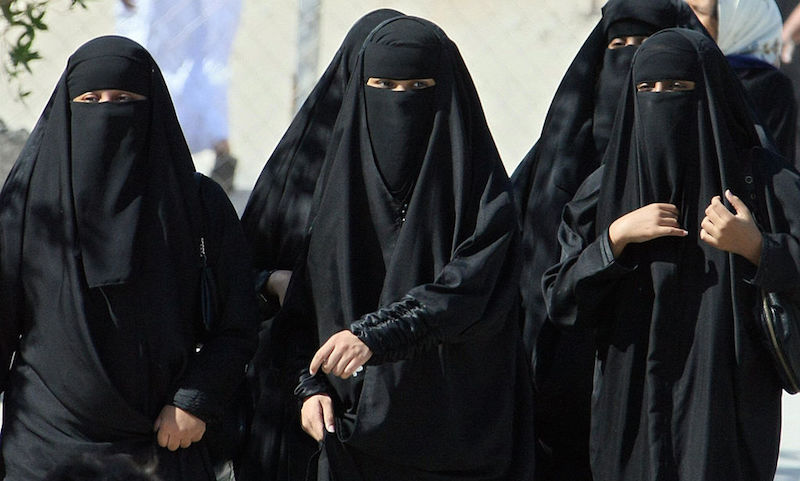 Saudi women will now be notified by text messages when they are divorced as per a new regulation implemented by the kingdom’s ministry of justice.

Starting from Sunday, courts will be required to notify women about a change in their marital status in case of divorce being granted.

The text message will provide the divorcee details about the divorce document and the court that issued it.

Women in the country will also be able to access documents related to the termination of their marriage contracts through the ministry’s e-portal, the Saudi Press Agency reported.

The move is aimed at ensuring that women are not divorced without their knowledge and providing them their alimony rights.

Under the current regulations, men can legally divorce women with a verbal statement and get the decision finalised in a court.

“It also ensures that any powers of attorney issued before the divorce are not misused.”

Saudi Crown Prince Mohammed bin Salman’s Vision 2030 reform strategy is looking to improve the status of women in society and increase their participation in the workforce.

A decades long ban on female driving was lifted on June 24, while Saudi has also awarded licences to its first female pilots this year.