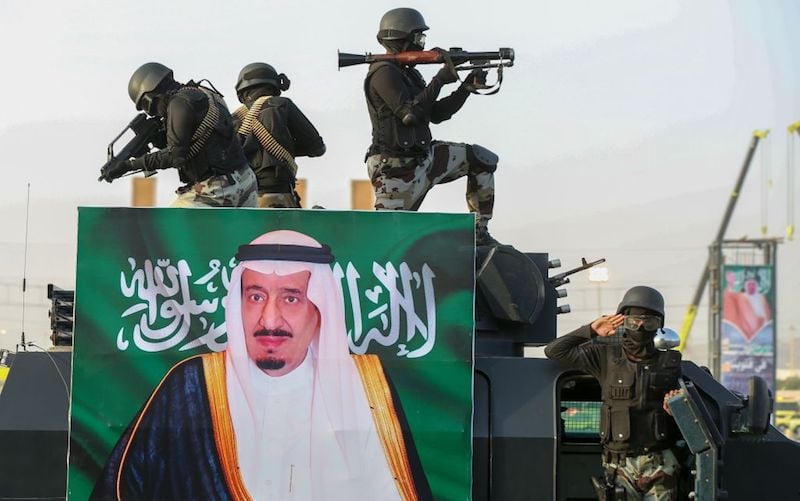 Saudi women will now be considered for senior ranks in the country’s armed forces, local media reported, citing the ministry of Defence.

While women in the kingdom have been able to join the armed forces, they were previously not allocated senior ranks.

The initiative is part of the kingdom’s Vision 2030 which aims to increase the participation of Saudi women in society.

“With the new laws supporting women’s capabilities and rights as citizens… naturally, they will enter new spheres of work, this is the reflection of a national belief in the equality between women and men,” Shura Council member Haya Al-Muni’i told Arabic international daily Asharq Al-Awsat.

A slew of changes have been announced aimed at empowering women in the kingdom in the last two years.

A decades long ban on female driving was lifted on June 24, 2018, while Saudi also awarded licences to its first female pilots last year.

In August, it was also announced that Saudi women will be allowed to travel without permission from a man.

Saudi women can now also legally register a marriage, divorce or birth of a child, become the official guardian of a child, and be issued official family documents.

Read: Saudi women can now travel without permission from men