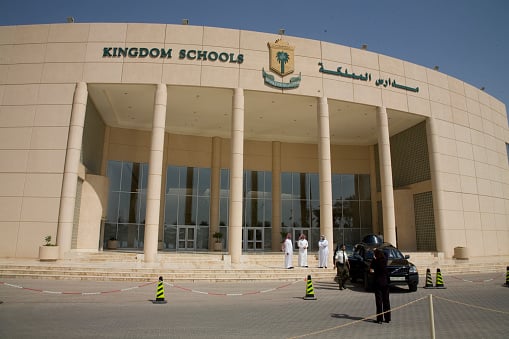 The Saudi government is turning to the private sector to finance construction and operation of 1,600 schools, the kingdom’s education minister has said.

Speaking at an event to highlight investment opportunities in the kingdom, education minister Ahmed Al-Issa said the first stage of the plans would include the building of 60 schools in Makkah and Jeddah, according to Saudi Gazette.

Tatweer Buildings Co earlier this month invited bidders for long-term concessions to design, build, finance and maintain the facilities under a new strategy involving public-private partnerships in the sector.

The schools will range from kindergartens to primary, intermediate and secondary level institutions for boys and girls.

The education ministry said the privatisation plans would allow the ministry to dispose of more than 5,000 rented buildings that house schools at present.

“We are aiming at supplementing the direct government support for the school buildings by the partnership with the private sector in the construction and operation of the schools,” he was quoted as saying.

Investment bank Alpen Capital said in a 2016 report that there were more than 500 educational projects worth $50bn in various stages of development across the Gulf Cooperation Council.