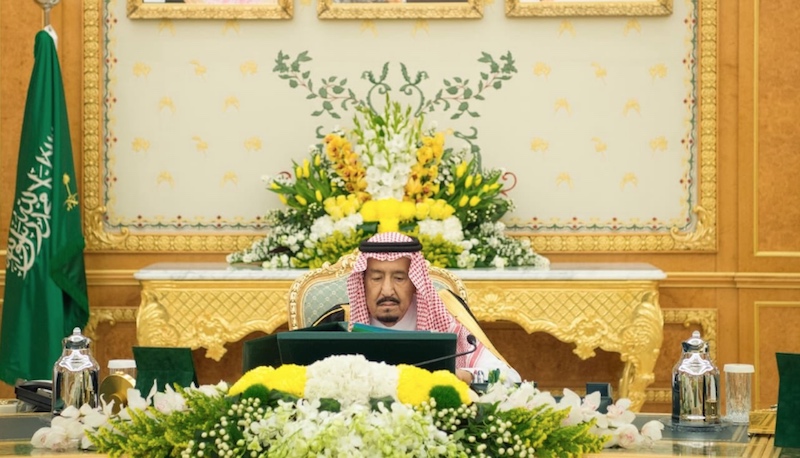 Saudi Arabia plans to waive $6bn worth of debt owed to the kingdom by “less-developed” countries, it was revealed during a Cabinet meeting on Tuesday.

The names of the countries were not revealed.

During the meeting, the Cabinet noted the kingdom’s cooperation with the United Nations and the international community to achieve world security, stability and development, as well as continuing to provide humanitarian, political and economic aid, the Saudi Press Agency (SPA) reported.

The Cabinet also approved a number of measures regarding the procedures of filing labour lawsuits, and approved the addition of a paragraph to shari’a proceedings law and two articles to the labour law,the SPA report said.

Ministers also lauded the completion of the specialised judiciary system following the launching of general, specialised and labour courts in the country.

Earlier this year, it was announced that Saudi is preparing to launch digitised and paperless labour courts across the country to deal with all labour disputes.

The Justice ministry announced that seven fully digitised labour courts will be inaugurated in seven cities in early 2019.

The courts will be opened in Riyadh, Makkah, Jeddah, Abha, Dammam, Buraidah and Madinah, in addition to 27 labour support offices in other cities. Nine specialised labour offices will also be set up inside appeal courts.