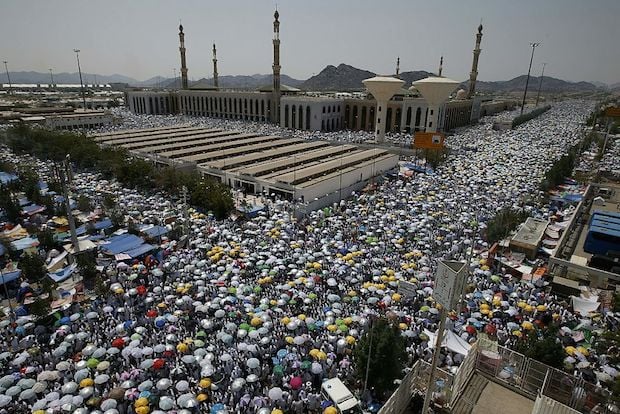 Saudi Arabia has unveiled a raft of fee rises for travel visas as part of its efforts to diversify its non-oil economy.

Visitors to the kingdom on religious holidays and business travel will have to pay SAR2,000 ($533) for a single-entry visa.

This compares with the SAR515 multiple-entry visa previously charged to travellers from the UAE.

GCC nationals and pilgrims for Haj or Umrah travelling to the country for the first time will not be affected by the changes.

The new visa regulations come as Saudi Arabia’s revenues have been hit by the low oil price.

Bu, the kingdom hopes to boost its tourism numbers up to 140 million by 2020, according to Saudi Arabia’s Commission for Tourism and National Heritage, who called the predictions a ‘golden opportunity’ for the private sector.

The organisation called for 48,000 new hotel rooms to be built in the country to accommodate the numbers, as reported by the Saudi Gazette in July.

Saudi tourist agents have said they do not believe the new visa fees will affect the number of tourists, especially religious tourists, according to The National.