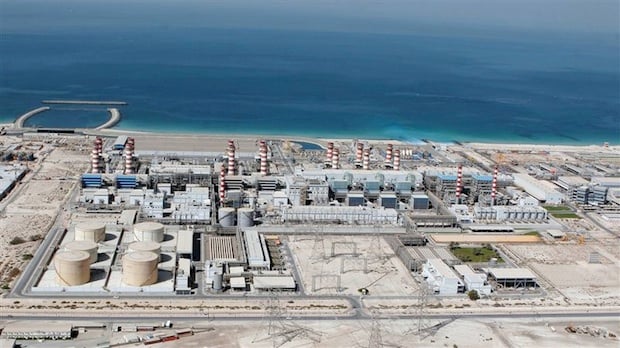 Saudi Arabia’s Water & Electricity Co (WEC) invited proposals on Monday to develop Jubail Phase 3, an integrated water desalination and power plant in the country’s Eastern Province, according to a tender posted on its website.

The project, which an industry source estimated to be worth about $5bn, is expected to generate 1.17 million cubic metres of water per day and 3,000MW of power.

WEC is offering to purchase the plant’s output under a 25-year concession agreement. The deadline for bids is May 1, the tender said.

The company, set up in 2003 and owned by the state-run Saline Water Conversion Corp (SWCC) and Saudi Electricity Co (SEC), will buy the project’s water and electricity and then sell it to SWCC and SEC.