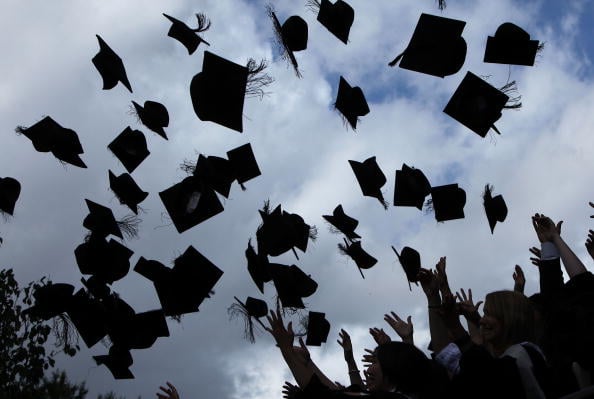 Foreign workers will now only be hired for academic roles at government universities in Saudi Arabia as a last resort.

Saudi Press Agency cited a Ministry of Education statement on Wednesday as confirming plans to focus on Saudi hires at government institutions.

Universities are encouraged to advertise in local newspapers and on their websites about available jobs for Saudis and should also contact the Ministry of Civil Service to see if there are qualified Saudis on its jobseekers waiting list.

The statement comes following media reports regarding the hiring of non-Saudis in faculty positions at a time when the kingdom is embarking on diversification plans designed to increase the employment of Saudi nationals.

He stressed the recruitment of foreigners was only temporary until Saudi university graduates return to take up roles.

Foreign staff will only be hired under a one-year renewable contract, according to the spokesperson.

However, he also highlighted the values that non-Saudis can bring to the kingdom’s universities including that many accreditation bodies emphasise the importance of diversity among faculty members.

The kingdom is pressing ahead with plans to limit recruitment in some sectors to Saudi nationals only including jobs at retail malls, those specialising in women’s goods and in grocery shops.