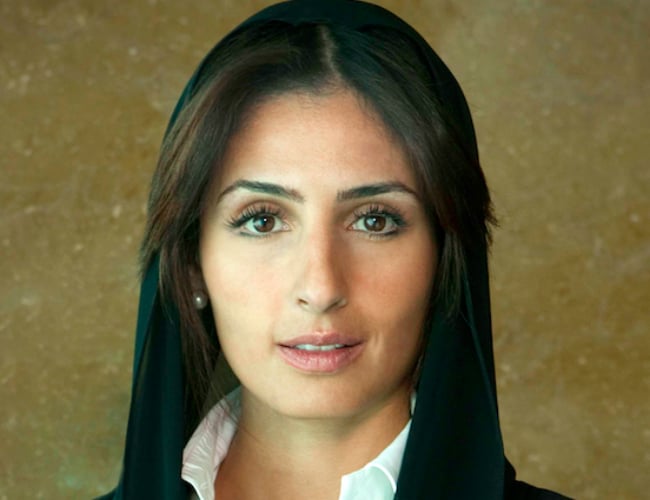 One Emirati and three Saudi nationals are among a group of 100 artists, business leaders, public servants and entrepreneurs under the age of 40 invited to join the World Economic Forum’s 2018 class of young global leaders.

They were nominated “because of their creativity and innovation; their ability to build bridges across cultures and between business, government and civil society; and their pioneering work in arts and culture, business, design, energy, health, public policy, sustainability and technology”, the WEF said.

The group are invited to join the organisation’s community under a five-year programme designed to challenge them to make a stronger impact as leaders.

Over half of the 2018 class are women and the majority are from emerging economies, with two Egyptians, one Jordanian and one Palestinian also making the list.