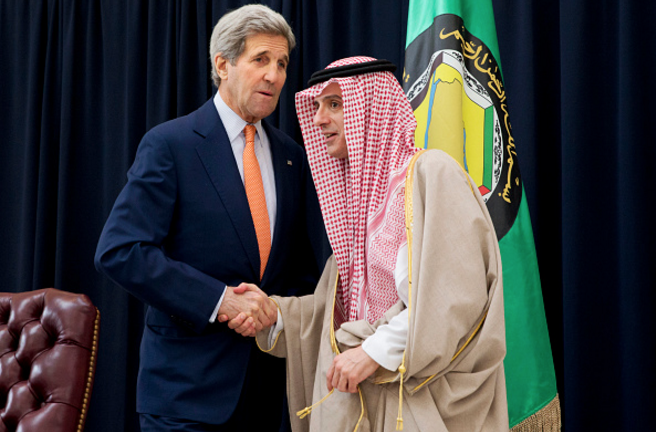 Saudi Arabia said yesterday any decision to deploy its special forces into Syria would depend on the US-led coalition against ISIL.

This followed US defense secretary Ash Carter’s comments on Friday that he expected Special Forces from both Saudi Arabia and the UAE to be sent to help local opposition fighters retake ISIL’s Raqqa stronghold.

The kingdom also confirmed over the weekend that it had sent aircraft to Turkey’s Incirlik air base for the fight against ISIL militants.

“The kingdom’s readiness to provide special forces to any ground operations in Syria is linked to a decision to have a ground component to this coalition against Daesh [ISIL] in Syria – this US-led coalition – so the timing is not up to us,” Saudi foreign minister Adel Al Jubeir told a news conference with his Swiss counterpart in Riyadh, according to Reuters.

He said the timing of a mission for troops on the ground had yet to be worked out.

The situation in Syria is intensifying despite an agreement between major powers in Munich on Friday to pause combat in the country.

Russia has continued its bombing campaign in support of Syrian president Bashar Al Assad, who has promised to regain full control of the country.

Meanwhile, Turkey shelled Kurdish militia targets in the north of the country on Saturday and demanded they withdraw.

Both Turkey and Saudi Arabia have said they are in favour of a coalition ground invasion but Assad supporter Iran has said any interference without the regime’s consent would fail.

Al Jubeir said he did not expect Assad to remain in power in the country despite advances made in recent weeks with the support of Russian air strikes.

Saudi Arabia turns to Euro-bond amid near record-low yields