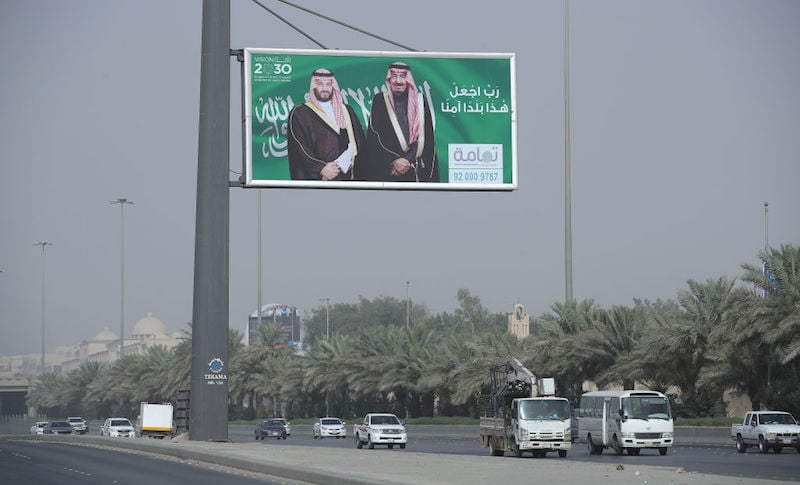 Saudi Arabia’s transport ministry is mulling the introduction of toll on certain roads, according to local media reports.

The ministry has set up a special team to undertake an in-depth study on the proposal, local daily Saudi Gazette reported.

The study is expected to be completed in early 2020 and will then be submitted to the supreme authority to make a final decision.

Transport minister Nabil Al-Amoudi had earlier stated that the ministry was closely working with the traffic department to improve road safety and to reduce deaths and injuries due to accidents.

He also said five contracts worth SAR621m were signed for new projects relating to traffic safety across the kingdom.

Overall, the ministry is executing 460 projects to develop the kingdom’s transport sector.

It has also imposed fines of up to SAR156.8m on a number of companies and contractors for “substandard performance” in 2018, the report stated.

The ministry also withdrew 176 projects from contractors for “unsatisfactory execution”.

A special team has been appointed to evaluate the performance of the contractors to ensure that disciplinary measures will be taken against those to fail to stick to the contract requirements.

The team will have the authority to withdraw the project from the contractor, impose fines and invite new bids or ask the same contractor to make the required corrections and amendments according to the terms and conditions of the contract, the ministry said.