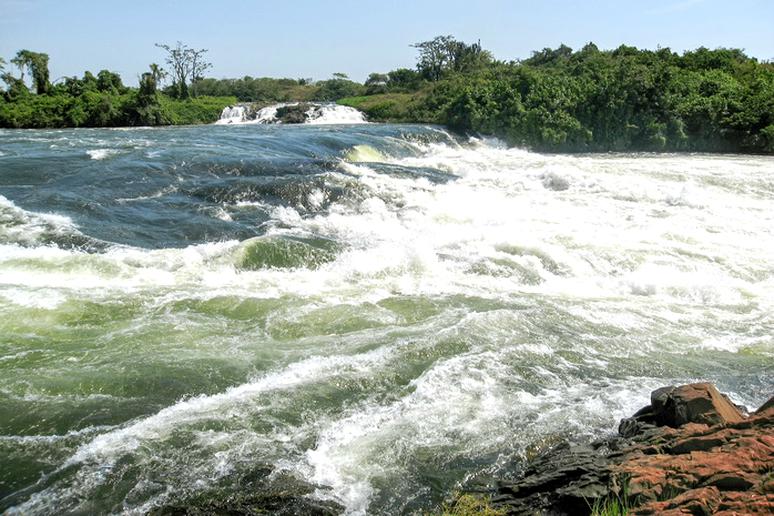 A Saudi tourist drowned in River Nile in Uganda after he reportedly slipped and fell while attempting to take a selfie, according to officials.

“The Saudi national was on a tour on Uganda. He drowned as he was taking a selfie on the River Nile and the water swept him away,” Uganda police spokeswoman Hellen Butoto told AFP.

“The body has been recovered by the police marine unit and taken for post-mortem.”

Alsubaie Mathkar was with a group of friends visiting the popular Kalagala Falls in central Uganda when the incident occurred on Saturday.

“The tourist slipped because the surface is wet and he had leaned backwards to take a selfie of fast-running water in the background,” Butoto told AFP.

His body was recovered some 10km away on Tuesday, following a search by the police marine unit and local fishermen.