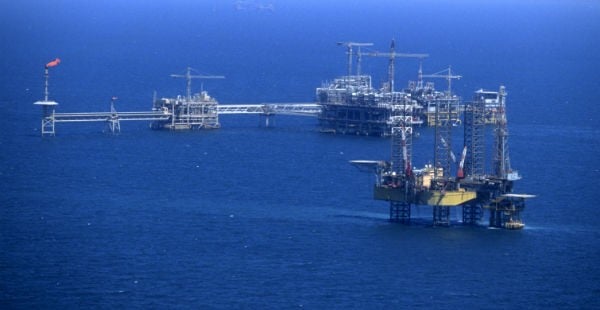 “The Midyan field will be developed in 2013 and it would start production within a short period. It would boost electric power plants run by gas instead of diesel, and both electricity and gas would reach industrial zones,” he said in the northern city of Tabuk, Saudi Gazette reported.

The world’s top oil exporter is attempting to boost its output of natural gas, which it needs to meet rapidly climbing domestic power demand and to supply its strategically important petrochemical industry with raw materials.

Midyan was discovered in the 1980s but has not yet been developed.