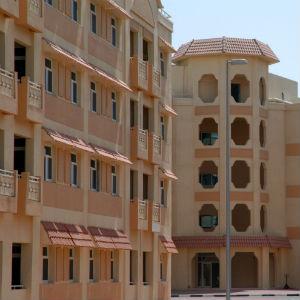 Saudi Arabia’s Ministry of Housing is designing and building 85,000 new affordable housing units which are to be delivered by 2015, according to Raeyd Al Dakheel, the CEO of Saudi-based Mawten Real Estate.

The units are part of the government’s SR250 billion plan to construct 500,000 new homes which it announced last year.

However, according to Dakheel, the construction of large affordable housing units by the government is not “in the best interest of the country.”

“International experience has proved that the public sector is not the best for building large affordable housing,” he said during a conference at Cityscape Abu Dhabi.

Joint public private partnerships for such projects are also limited right now because the ministry has not offered adequate incentives to developers, he said.

While there was a public-private collaboration for two projects in Mecca, both the developments faced problems as the municipality did not deliver on its promise to the developers, said Dakheel.

“The ministry should facilitate and engage private developers,” he added.