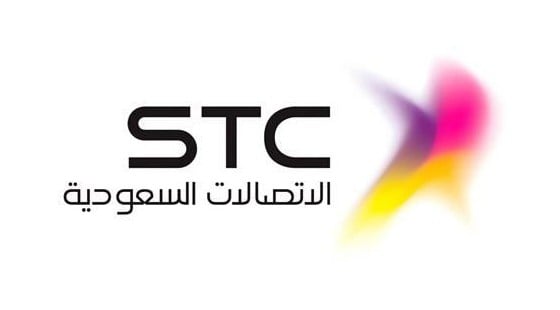 Saudi Telecom Co’s (STC) fourth-quarter profit rose more than expected after it changed its method of accounting for an Indian unit, the Gulf’s No.1 telecom operator said on Monday.

Saudi Telecom reported a net profit of 3.62 billion riyals ($965.22 million) in the three months to December 31, up from 393 million riyals in the prior-year period, according to a bourse statement.

Analysts polled by Reuters on average forecast STC, which own stakes in operators in the Gulf, Turkey, South Africa and Asia, would make a quarterly profit of 2.51 billion riyals.

The better-than-expected profit will bolster investor confidence in the former monopoly coming after October’s surprise 73 per cent jump in third-quarter profit. Prior to that, writedowns on foreign units and foreign exchange losses had sent earnings lower for three straight quarters.

In December, STC changed its accounting method for its investment in India’s Aircel Group, backdating this to the second quarter of 2013, the statement said.

This led STC, which remains majority government-owned more than a decade since listing, to reverse its share of losses from Aircel for the period of April to September 2013, which amounted to 795 million riyals, the statement added.

Shares in the company, which competes with Etihad Etisalat (Mobily) and Zain Saudi, have gained a third in value since October’s third-quarter results.

The company’s board of directors has recommended the company pay a fourth-quarter dividend of 0.75 riyals per share.