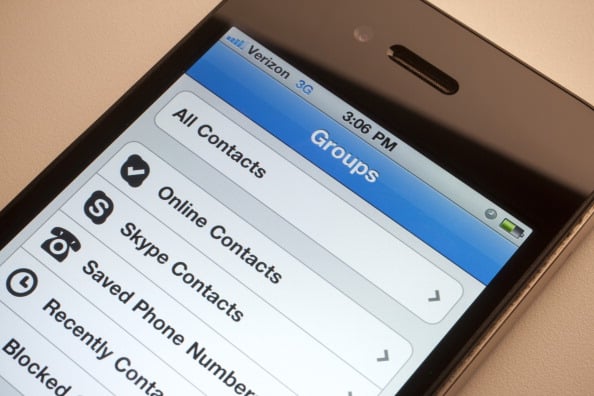 The announcement from the kingdom’s Communications and Information Technology Commission (CITC) follows local newspaper reports last week that claimed the government had asked telecom companies to look at ways to monitor or block these services.

“It has become evident that some communication applications through (the) Internet don’t meet regulatory requirements,” CITC said in a statement on its website.

“The authority has informed licensed (telecom) providers of the need to work with the developers of these applications to quickly meet these requirements.”

But it did not state what laws these applications had flouted, how long they would be given to comply with the regulations or what action would be taken if they failed to heed the instruction.

The CITC said it was acting to “protect society from any negative aspects that could harm the public interest”.

The kingdom appears to making a greater push for greater control over cyberspace as Internet and smart phone usage soars, in part due to strict laws that limit opportunities for people to mix.

Mobile penetration was 188 per cent by the end of 2012, CITC data shows. Saudi now has 15.8 million Internet subscribers and the average user watches three times as many online videos per day as counterparts in the United States, according to YouTube.

On Saturday, the English-language Arab News daily said Saudi Arabia may try to end anonymity for Twitter users in the country by limiting access to the site to people who register their identification documents, although it was unclear how such restrictions could be enforced.

Telecom operators can block content and access to particular sites, but this becomes more difficult if a user already has the application installed on a device.

For example, Skype and other foreign-based VoIP providers are widely used in the neighbouring United Arab Emirates, despite an official ban, with residents downloading the software via virtual private networks or while abroad. Once installed, these can be used inside the UAE.