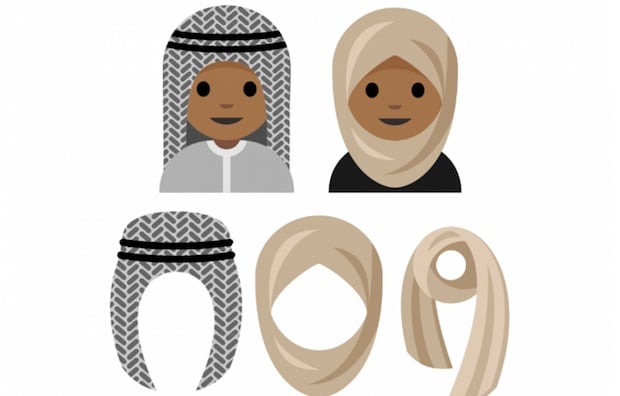 A 15-year-old Saudi girl living in Berlin is leading a proposal to add headscarf-wearing emoji icons.

Rayouf Alhumedhi has sent the proposal to the Unicode Consortium, the non-profit corporation that reviews and approves new emojis.

Alhumedhi told the BBC that she realised there was no emoji to represent her during a group chat with her friends on social media. That’s when she stumbled upon the idea of creating a headscarf-wearing emoji.

She wrote a brief email about her idea to Unicode and a member responded, offering to help her draft a formal proposal.

Her idea has received the backing of Reddit co-founder Alexis Ohanian, who also hosted a live discussion on the topic earlier this week.

If her idea is approved, headscarf-wearing emojis will be available in 2017.

However, Alhumedhi acknowledged that the proposal may not receive support worldwide.

“I know for sure that there will be people against this,” she told The Washington Post.

“There will be people like, ‘It’s such a trivial topic, why are you worrying about this?’ But once you wrap your head around how influential and how impactful emoji are to today’s modern society, you’ll understand.

“It’s everywhere. Emoji are everywhere,” she told the paper.

The issue of a headscarf or hijab has become highly controversial in recent times in Europe, with calls for complete bans on the traditional Muslim garb.

This in turn has triggered debates around the issues of secular traditions and respect for minorities in a multicultural environment.