Saudi Taxis To Be Monitored By Ministry - Gulf Business 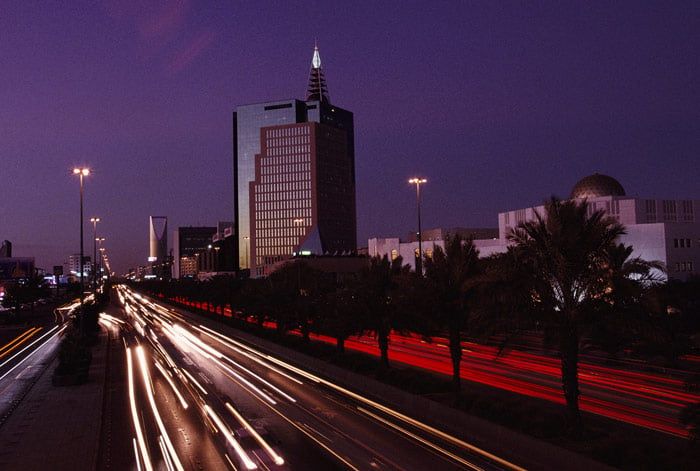 Taxis in Saudi Arabia will be banned from roaming on streets and picking up passengers, according to new regulations released by the Kingdom’s transport ministry.

Drivers will instead need to wait at dedicated centres and wait for bookings from passengers, local newspaper Al Madina reported.

As per the new rules, drivers will also need to fix the Automatic Vehicle Location system, a new tracking device in their vehicles. The system will help the ministry track the itinerary, speed and movement of the taxis, the report said.

The new rules aim to reduce traffic jams in the country and provide better quality services to customers.

Drivers who do not comply with the new regulations will be fined up to SAR 5,000, said the report. Repeat violators may also lose their permits.

More than 43,000 taxis owned by 1,375 companies operate in the Kingdom, Arab News reported in May this year. While almost 40 per cent of the taxis operate in Riyadh, 33 per cent are present in Jeddah and 17 per cent service passengers in the Eastern Province.