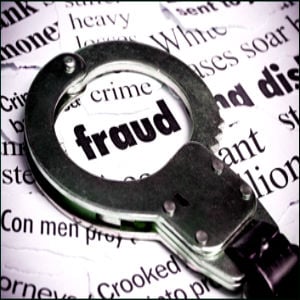 Saudi Arabia’s Justice Ministry has reportedly suspended a notary president, two notaries and an employee for their alleged involvement in issuing a forged land deed.

The land deed had a market value of more than SAR400m ($107m) and was not officially recorded in the court, ministry spokesperson Mansour Al-Ghafari told Arab News.

The ministry “immediately took measures to investigate the matter” he said.

Justice minister Walid Al-Samaani has ordered the accused be put on trial.

Following the incident, a circular has been issued to all notaries by the ministry instructing them not to accept any correspondence regarding title deeds without a letter from the justice minister.

It stated that any titles issued without a written order from the minister would lead to an investigation of those involved, according to the publication.