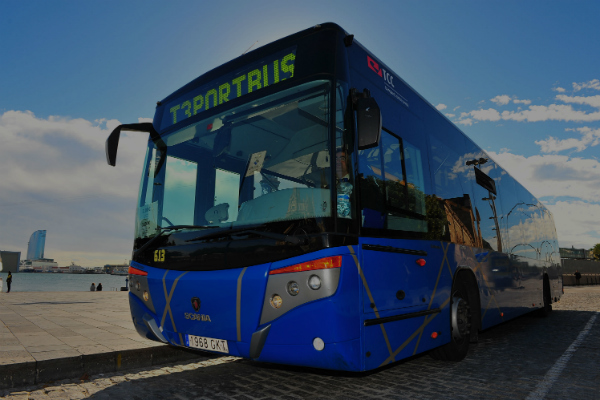 The contract includes the import, operation and maintenance of a network of 400 air-conditioned buses in the holy city for a period of 10 years, according to Saudi Gazette.

The consortium will also construct a 220,000-square-metre maintenance centre with a control and operation centre for the buses, offices, workshops, warehouses and accommodation for drivers.

The first phase of the network will comprise 12 lines spanning 300km. Seven will be local and feature 83 stops and the remaining five will be fast lines with 342 stations.

Of the buses, 240 will seat 40 passengers and 160 will be articulated with a capacity for 60 passengers.

The consortium will begin operating the transport system after 18 months.

The kingdom is developing Makkah’s transport network, including a new metro, as it seeks to increase the city’s capacity to handle pilgrims.

Authorities have also outlined plans for the Al-Faisaliah City development to Makkah’s west that will provide 995,000 housing units and accommodate 6.5 million people by 2050.

In May, a SAR1.9bn ($506.6m) contract was awarded to Turkish construction firm Yuksel for the Bus Rapid Transit project in Riyadh.