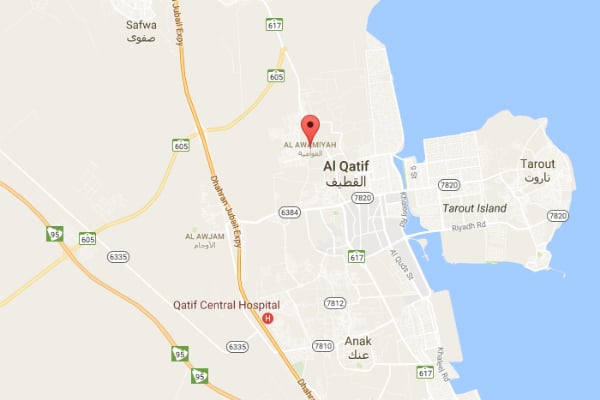 The wanted man, Waleed Talal Ali Al-Aridh, was injured in the shootout and later died in hospital, according to the statement.

No security forces were harmed.

Last week Saudi police killed a suspected ISIL member who pulled a gun on a patrol in the capital Riyadh.

This followed the arrest of several terror suspects in Jeddah and Madinah in February and incidents the previous month where two terrorists blew themselves up in Jeddah and two were killed in Riyadh during shootouts with police.