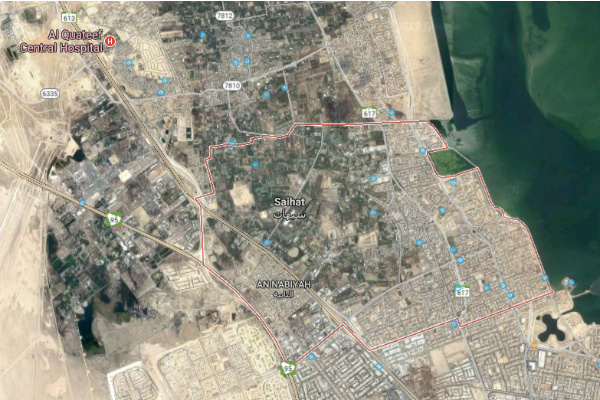 Saudi security forces have shot and killed one terrorist and captured two others after a firefight in Saihat to the south of the restive Qatif province.

The men opened fire after being observed and then surrounded by security forces, according to Arab News.

The names of the men were not revealed by the kingdom’s Interior Ministry.

Tensions in and around Qatif, which is home to the kingdom’s Shia minority, have recently increased with several terrorists and members of Saudi’s security forces killed in clashes.

In a separate incident on Sunday, two men in the Eastern Province surrendered to police five years after their names were included on a list of 23 wanted terrorists.

The ministry said Ramzi Al-Jammal and Ali Al-Zaid handed themselves in voluntarily.

The surrender came two and a half weeks after another man on the list, Mohammed bin Issa Al-Labbad, also handed himself in.

So far eight men of the 23 on the list have given themselves up to authorities and only three remain after the others were killed in firefights with security forces.