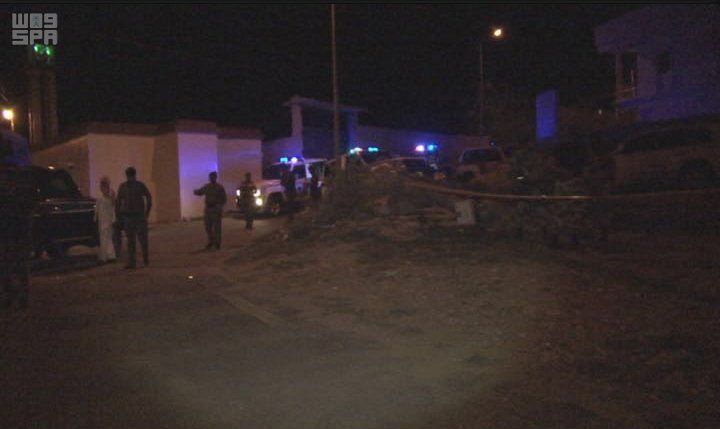 Saudi security forces have killed a man accused of carrying out an attack that killed four soldiers in March.

The country’s Ministry of Interior said Saudi national Khalid Muhammad Ali Al-Shehri was wanted by authorities for his involvement in the assault on security forces at a checkpoint on Arqoub road between Majarada and Bareq provinces in Asir.

Two of those involved in the attack were arrested and a third man was killed after an exchange of fire with security forces when he tried to escape. 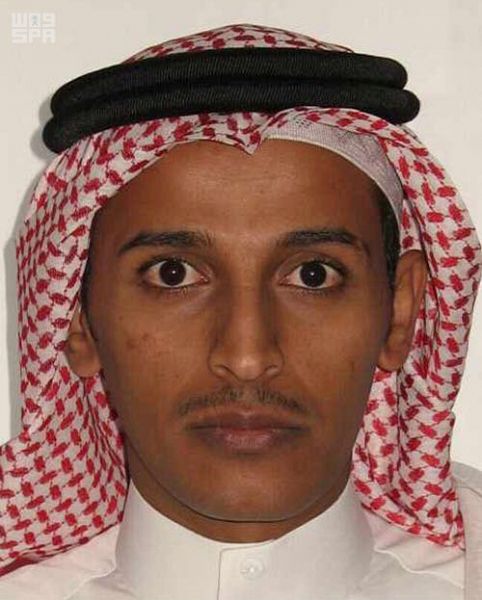 In a statement on Monday, the ministry said Al-Shehri was tracked down to his home in the village of Al-Ohda in the province of Namas at 9:00pm on Saturday.

“When he was surrounded and called for surrendering himself, he refused and attacked the security men with a bladed weapon in his possession,” according to the statement.

“He was dealt with in accordance with the requirements of the situation and his danger was neutralised, resulting in his injury and death after being transferred to the hospital.