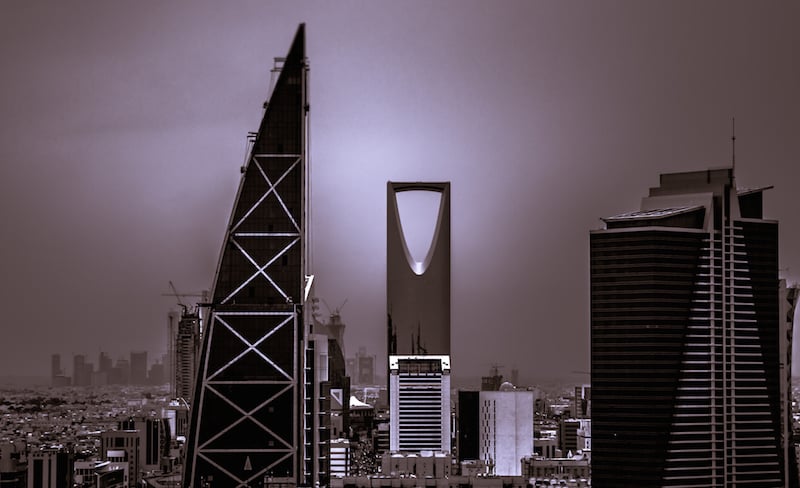 Individual investors will use electronic platforms operated by the companies to fund small and medium-sized enterprises in exchange for shares in those enterprises.

The ventures could serve two aspects of Saudi Arabia’s reform programme: broaden its capital markets, and create jobs by helping entrepreneurs obtain funding for new ventures. The CMA said it would receive applications for more fintech licences later this year.

The Saudi central bank has also thrown its weight behind fintech. In February, it signed a deal with U.S.-based Ripple to help banks in the kingdom settle payments using blockchain software.

Gulf Capital, an Abu Dhabi-based private equity firm, said in May that it had bought a stake in Geidea, the leading provider of electronic payment solutions in Saudi Arabia, in a deal worth over SAR1bn ($267m).