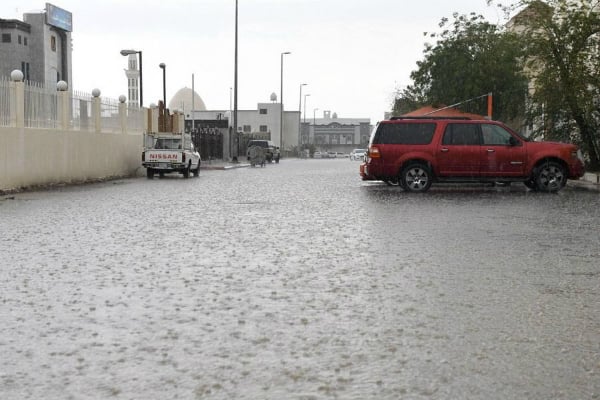 The closures came following warnings from the kingdom’s General Authority for Meteorology and Environmental Protection ddepartment about bad weather conditions.

Particularly heavy rains and hailstorms were seen in Madinah, its suburbs and the governorates of Yanbu and Badr on Saturday.

There were also nine reports of people needing to be rescued from their vehicles and 20 reports of vehicles stranded underwater.

The Madinah Municipality also worked with the electricity company to disable generators and prevent electrocutions in flooded areas.

Citizens and residents were warned to take precautions and not to leave their homes unless necessary.