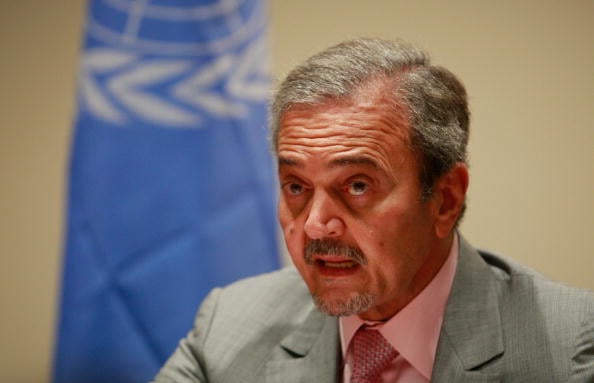 Saudi Arabia’s foreign minister said a dispute with Qatar over Gulf security would not be solved unless Doha changed its policy, Saudi media reported on Tuesday, the Kingdom’s first public comment since pulling its ambassador from the Gulf state.

In an unprecedented move within the Gulf Cooperation Council of allied hereditary monarchies, Saudi Arabia, the United Arab Emirates and Bahrain recalled their ambassadors from Qatar on March 5, accusing Doha of failing to abide by an accord not to interfere in each others’ internal affairs.

Commentators say the three states are angry at fellow Council member Qatar’s support for the Muslim Brotherhood, an Islamist movement whose ideology challenges the principle of conservative dynastic rule long dominant in the Gulf.

They particularly resent the way Doha has sheltered prominent Brotherhood preacher Youssef al-Qaradawi, a critic of Saudi and UAE authorities, and given him regular air time on its pan-Arab satellite channel Al Jazeera, and on Qatari state television.

“If the policy of the country that has caused the crisis (Qatar) has been revised, there will be a breakthrough,” Prince Saud al-Faisal said, according to the Saudi-owned Al-Hayat newspaper.

The U.S.-aligned GCC, formed in 1981 and also including Kuwait and Oman, has generally presented a united front at times of threat ranging from Iranian revolution on the other side of the Gulf to Iraq’s invasion of Kuwait.