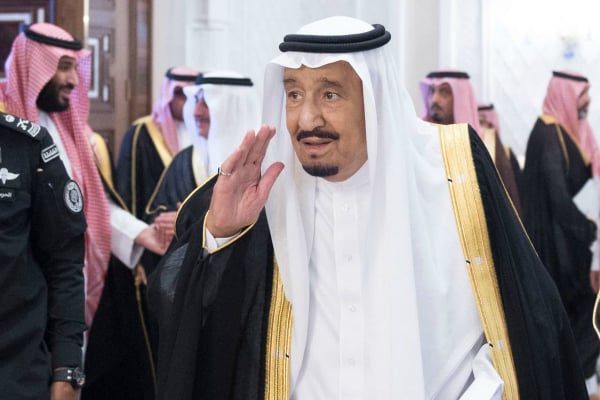 “What was published in social media or media is inaccurate. I have made it clear that the King and the Crown Prince are responsible for the state and its decisions. This is true for the security and stability of the country and the people,” he was quoted as saying by the official Saudi Press Agency (SPA).

His remarks came after media reports claimed that he blamed Saudi King Salman and Crown Prince Mohammed bin Salman for the war in Yemen.

Prince Ahmed was quoted as saying that the Al Saud family had “nothing to do with what is happening in Yemen”, in response to protestors chanting slogans in London.

A Saudi-led Arab coalition entered Yemen’s civil war in 2015 to help restore the government under President Abd-Rabbu Mansour Hadi, who was ousted by the Houthis.

According to the UN, more than 10,000 people have been killed in the war and 8.4 million are on the brink of famine.

Saudi and its allies have repeatedly denied any accusations of “war crimes”.