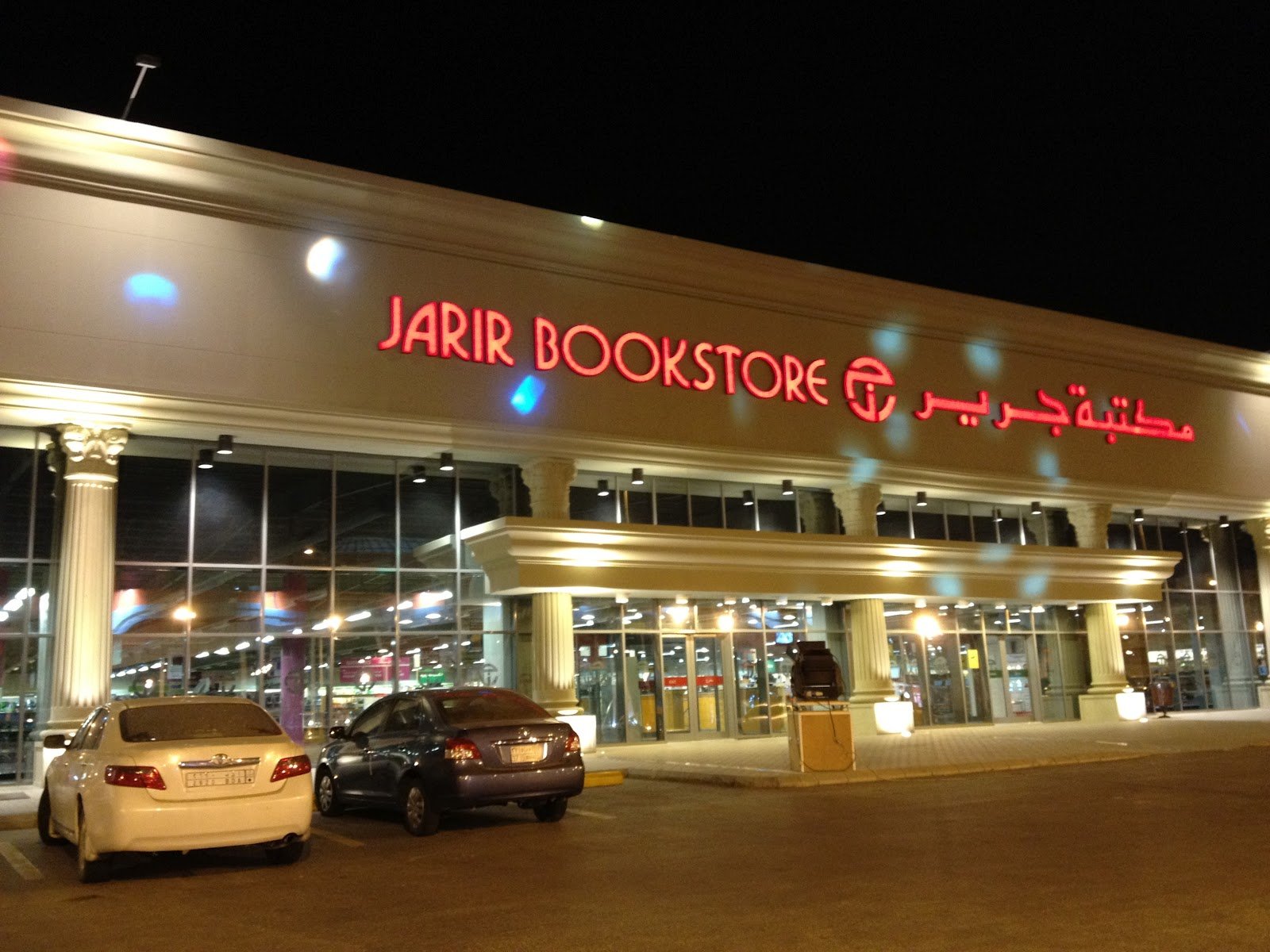 Saudi Arabian retailer Jarir Marketing Co plans to invest SAR1.1 billion ($293 million) over the next five years to roughly double the number of its stores in Saudi Arabia and the Gulf, its chairman said.

The Kingdom’s largest listed retailer aims to open six new stores on average each year, seeking to increase its bottom line 15 per cent or more annually, and believes growth could hit 20 per cent next year.

“As a general rule, we want to double our store number every five years, and we think the market can support it in Saudi Arabia, the Gulf and eventually in North Africa, starting from Egypt,” Muhammad al-Agil told the Reuters Middle East Investment Summit.

“In order to do this expansion over five years, we expect to invest SAR1.1 billion. More than 100 million of that is going to be spent outside Saudi Arabia, including Egypt.”

Jarir is one of the stock market’s most direct plays on Saudi Arabia’s rapid population growth and rising incomes, which is why its shares are up 75 per cent since end-2012 compared to a 40 per cent gain for the main market index.

The company, which sells books, office and art supplies, computers and some other electronics, has grown from a single store in a Riyadh street in 1979 into a chain with 36 stores. Thirty-one of them are inside Saudi Arabia with the remainder in Abu Dhabi, Kuwait and Qatar.

“We have more than 25 stores in the pipeline. We are expanding our stores and we are opening between four and eight stores a year, averaging around six stores a year. This will bring us to more than 60 stores by end-2018 in Saudi and in the Gulf states of Kuwait and Qatar,” Agil said.

“When we open stores every year, this gives us 18 per cent sales space growth, which translates into 10-15 per cent sales growth, depending on location.

“Adding the existing stores which are still growing at eight to 10 per cent, this will give us between 15 and 20 per cent growth – for instance next year we think growth will be above 20 per cent,” said Agil, who co-founded the chain with his family.

The population of the six-nation Gulf Cooperation Council is projected to climb 30 per cent over a decade to more than 50 million in 2020, according to the Economist Intelligence Unit. At present most of the 20.3 million citizens of Saudi Arabia, the largest Arab economy, are under the age of 30.

Saudi labour reforms over the past three years have helped tens of thousands of young nationals secure jobs in the private sector, raising household disposable income.

“In general there is room for growth in the sector, coming from population growth, better education, higher disposable income plus general economic growth,” Agil said.

Earlier this month Jarir posted a nine per cent year-on-year increase in third-quarter net profit to SAR203 million, as turnover rose 6.9 per cent to SAR1.43 billion.

The Jarir chairman said his company had started buying real estate to expand in Egypt but would not open more stores in the most populous Arab country for three years, since at present expansion in the rest of the Gulf was much easier.

“In Egypt, we already have two stores. We have started just preparing real estate – we bought two locations in Cairo and we hope to add more, but we don’t expect to open before three years.

“The Gulf is easy and we ship from Riyadh so it is low-hanging fruit – the Gulf is equal to the Saudi market in total, which means we have major expansion with no difficulty.

“But if we go to Egypt, we have got to have a warehouse, separate people…which is fine, but right now it is very easy for us in the Gulf. We open in Qatar like we open in Jeddah.”

Some other companies in Saudi Arabaia say they have suffered in the past two years from the labour market reforms, which have made it harder and more expensive to hire foreign workers, in order to pressure firms into hiring more Saudi citizens. Some employers complain that some of the Saudis are unproductive and unwilling to work.

Agil, however, said his company had been successful in training and retaining high-quality staff, as the mindset of young Saudi nationals had changed: they were competitive and willing to learn.

Opening six stores on average every year helps to create between 300 and 400 jobs annually, with most of them going to Saudis, he said, adding that all of Jarir’s stores in other Gulf states were managed by Saudis.

“We are not employing Saudis only because of the rules but because we think it is good for business,” Agil said.

The number of Saudis working in the private sector jumped to 1.5 million people by the end of last year from 681,481 in 2009, according to the latest available data in the labour ministry’s annual report for 2013, published in late July.

Agil said he was in favour of gradually escalating the cost of foreign workers’ residency permits and visas, to help secure more jobs for nationals in the private sector.