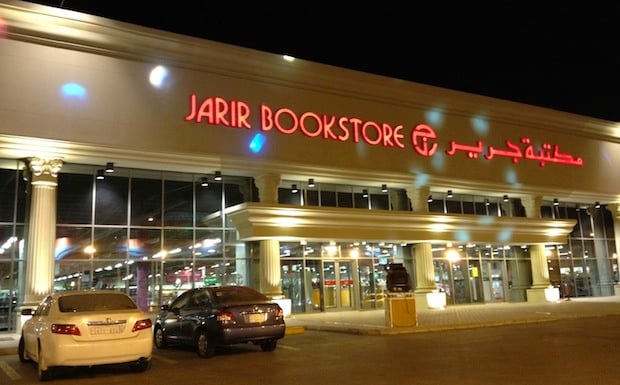 Jarir Marketing, one of Saudi Arabia’s largest retailers, reported a 3.5 per cent increase in fourth-quarter net profit on Monday as sales of electronic goods rose.

Six analysts polled by Reuters had on average forecast Jarir would make a quarterly net profit of SAR203m.

The company said the improvement was due to rising demand for electronic items, mainly smart phones, and an increase in the number of its stores to 45 from 40. Selling and distribution costs fell, it said.

The company, which operates in Egypt through its wholly-owned subsidiary Jarir Egypt Financial Leasing Co, said shareholder’s equity took a SAR73m hit due to volatility arising from the flotation of the Egypt pound in November.

Egypt’s central bank abandoned the pound’s peg of 8.8 pounds to the dollar, allowing the currency to float freely, in an effort to attract inflows of capital and crush a booming black market in dollars.