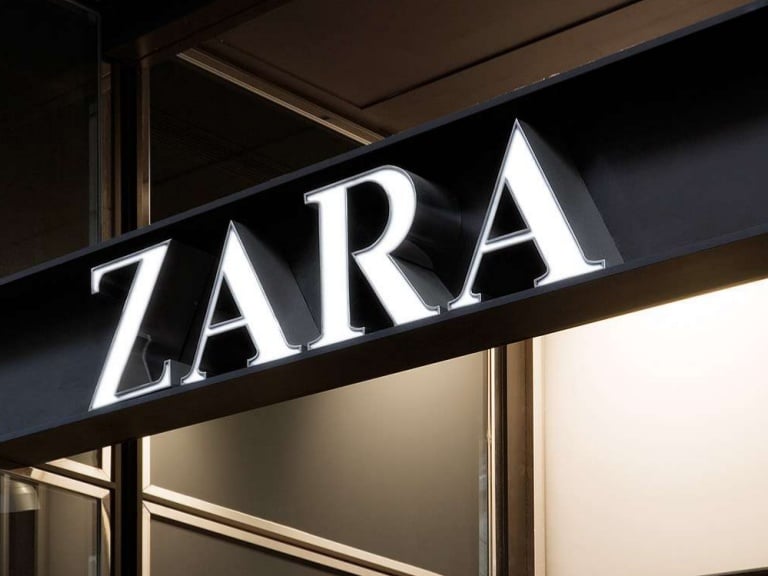 The loan is repayable by semi-annual instalments starting 18 months from June 4, the date of agreement, a bourse statement said.

Alhokair, the Saudi Arabian retailer which franchises brands such as Zara and Marks and Spencer in the Kingdom, said last week it plans to issue a debut riyal-denominated sukuk.

The firm operates across 20 markets, predominantly in the Middle East and Commonwealth of Independent States, and has been expanding both on its own and through acquisitions – including the purchase of Spanish clothing brand Blanco earlier this year.