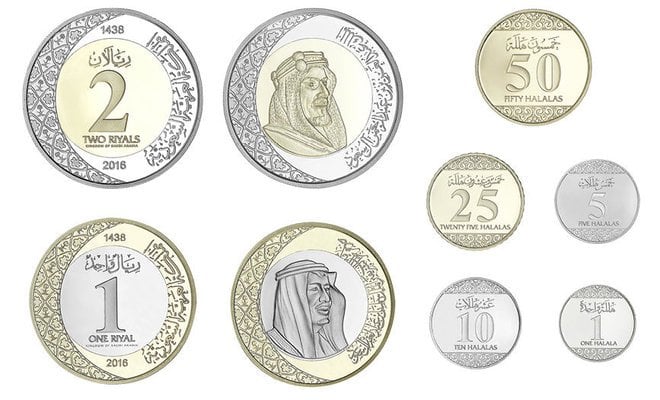 The Saudi Arabian Monetary Authority (SAMA) has confirmed it will officially begin replacing paper SAR1 notes in circulation with coins from Thursday.

The announcement comes after the kingdom issued a sixth generation of currency, including one and two royal coins for the first time, in December 2016 to mark the era of King Salman.

SAMA said it would gradually withdraw paper riyal notes until they are no longer available.

The organisation now believes it has sufficient counting, checking and other machines to allow customers to deposit riyal coins into their accounts.

It said the replacement would have “many positive effects” including the exposure of traders that had refused to accept riyal coins and the metal currency’s increased life expectancy, greater resilience to counterfeiting, ease of recycling and lower health risks.

“The existence of the paper riyal in circulation caused the metal to not sell and its rejection by traders, which in turn led to the lack of care of the owners of shops to provide coins,” SAMA said in comments translated from Arabic.

The sixth generation currency has experienced a number of teething problems since its 2016 introduction with customers unable to deposit the notes and coins at ATMs and cash machines for months last year due to the new design.

In December, SAMA told banks to stop dealing with single riyal paper currency until it completely disappeared from branches.

At the time, local media reported the process might take up to six months.

Consumers are encouraged to complain to SAMA if banks refuse to provide them with access to riyal coins.