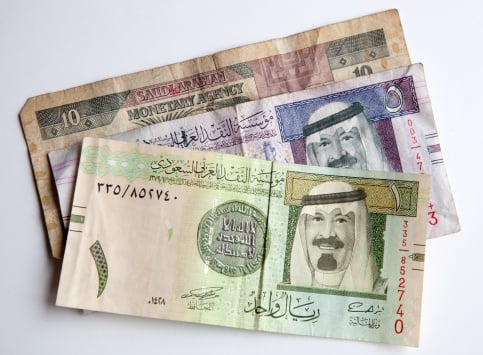 Remittances by foreign workers in Saudi Arabia fell 34.5 per cent in June compared to the same month in 2016, according to reports.

Saudi Gazette cited Saudi Arabian Monetary Agency (SAMA) statistics as confirming the decrease in funds sent out of the country from SAR15.84bn ($4.2bn) to SAR10.43bn ($2.78bn).

This followed a 20 per cent decline in foreign remittances from May and is the highest seen in the last 11 months.

The decline in remittances came during a four-month amnesty period that allowed illegal foreign workers to leave the country without penalty.

It also came ahead of the introduction of a new dependents fee that led some workers to leave the kingdom or send their family members home due to cost concerns.

The kingdom is said to rank as the second highest country in the world in terms of remittance flows by its 11.7-million-strong foreign workforce.