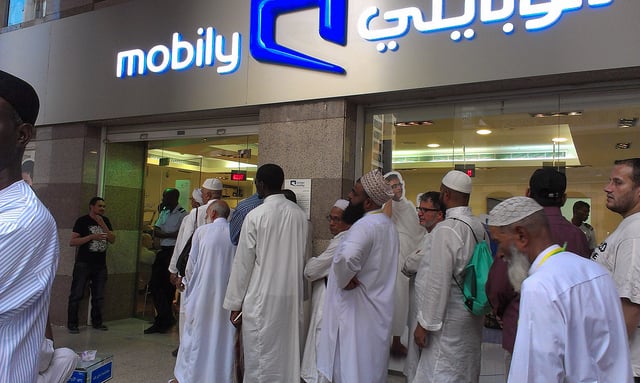 The Maaal website did not identify the suspected offenders, but quoted “informed sources” as saying these included board members and senior executives who were in charge at the time the alleged violations were committed.

Mobily declined to comment on the Maaal report other than to state it was “committed to fully cooperate with concerned authorities”.

The Capital Market Authority (CMA), which has been investigating Mobily since the company slashed 18 months of previously announced profits by $381 million in November, was not immediately available for comment.

The public prosecutor’s office, which would decide whether to follow the regulator’s recommendations, could not be reached for comment.

The regulator said in March its probe was centred on suspicions Mobily had violated one of its market listing rules and two articles of the Capital Market Law, including provisions against insider trading.

Last week, the CMA said more than one person was suspected of violating regulations on insider trading, but gave no details.

Mobily’s shares fell 9.1 per cent in three days to Oct. 29 as rumours swirled among traders, who had expected the company to announce its third-quarter earnings earlier in October, that something was amiss.

The drop prompted the CMA to briefly suspend trading in Mobily and its shares have fallen a further 56 per cent since Nov. 3’s earnings restatement.

Maaal said the regulator had also investigated some investment firms and managers who had sold large numbers of Mobily shares ahead of the restatement to try to establish the extent to which internal information was leaked to others and how they may have benefited from such information.

Mobily also posted a huge drop in third-quarter profit, a $607 million fourth-quarter loss and subsequently said it made a full-year loss in 2014 after earlier announcing a small profit.

The UAE’s Etisalat owns a minority stake in Mobily, which earlier on Thursday announced its former chairman Abdulaziz al-Saghyir had quit the board due to health reasons.