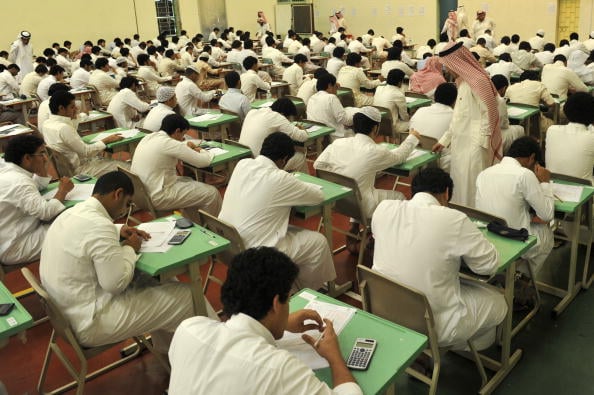 Private and community schools in Saudi Arabia are reportedly increasing fees in response to a new levy on teachers not under their sponsorship.

Saudi Gazette reports that the Ajeer programme designed to regulate temporary workers was announced in 2015 but will only be enforced from April 1.

The fee for each expat teacher or employee not under a private or community school’s sponsorship is SAR9,500 ($2,533) per year compared to SAR1,500 ($400) for Saudi government schools.

As a result, international schools are expected to be hit particularly hard as a significant percentage of staff are the wives or daughters of expat workers and registered under a dependent visa rather than sponsored by institutions.

The publication said most schools were increasing fees in response including International Indian School in Dammam, where the annual fee has gone up by SAR15 ($4), an admission fee from SAR1,000 ($267) to SAR1,500 and a concession for the second child of a parent has been scrapped.

More than 700 of the school’s roughly 1,000 teachers are women under the sponsorship of their husband or parents and it is making them pay 50 per cent of the SAR9,500 levy themselves, according to the report.

International Indian School in Riyadh has also increased fees and dozens of others following the curriculums of countries including Pakistan, the Philippines and Bangladesh are planning similar changes, the publication said.

The imposition of the new levy comes as the government seeks private sector companies to construct and manage 1,600 schools.

The first stage of the plan includes 600 schools in Makkah and Jeddah.