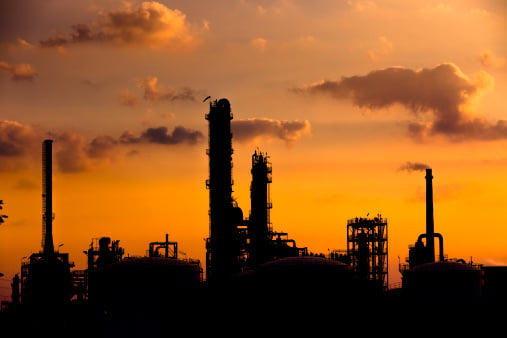 Saudi Arabia’s PetroRabigh is gradually resuming production after a technical failure at one of its units forced a shutdown of some operations on Saturday, the petrochemicals producer said in a bourse statement on Sunday.

The unit that failed, which handles air supply for control systems, has now been restarted and other units are gradually coming back online, with a full return to normal operations planned for this Friday, the statement said. It did not give further technical details.

The disruption will cause PetroRabigh’s third-quarter profit to fall by nearly SAR30 million ($8 million), the statement added.

The firm, a joint venture between state oil giant Saudi Aramco and Japan’s Sumitomo Chemical, posted in July a 58 per cent drop in second-quarter net profit to SAR172 million.