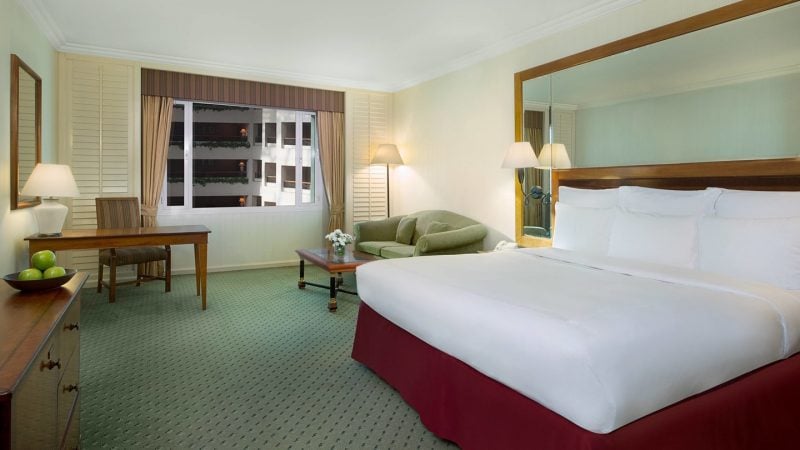 Unmarried foreign visitors will now be permitted to rent hotel rooms together in Saudi Arabia as the kingdom seeks to boost tourism.

Women, including Saudi nationals, will also be allowed to rent hotel rooms by themselves, without requiring permission from a male guardian, the Saudi Commission for Tourism and National Heritage (SCTH) announced.

The SCTH said: “All Saudi nationals are asked to show family ID or proof of relationship on checking into hotels. This is not required of foreign tourists. All women, including Saudis, can book and stay in hotels alone, providing ID on check-in.”

It has also instructed hotels not to provide accommodation to women without ID, unless they are accompanied by a male relative.

The moves comes even as the kingdom rapidly develops its tourism strategy to attract international visitors and diversify its economy away from oil.

As part of the strategy, the kingdom aims to attract 1.5 million tourists by 2020 and increase the revenue generated from tourism to 18 per cent in the next 14 years.

It also announced that foreign women will no longer be required to wear an abaya, although they will have to be in “modest clothing”.

The kingdom also restructured its visa system for pilgrims travelling to the kingdom for Hajj and Umrah.