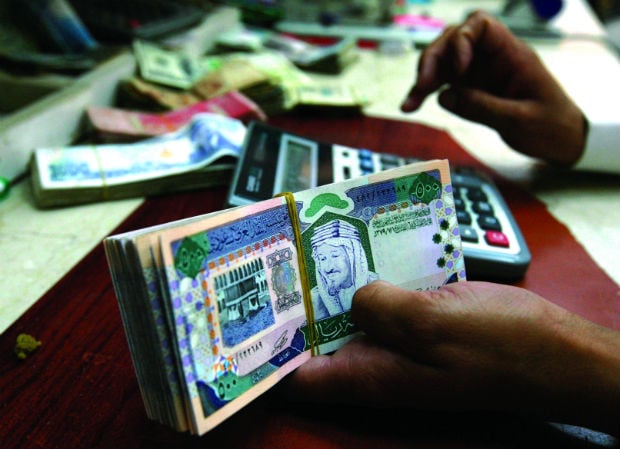 The Public Pension Agency (PPA), Saudi Arabia’s second-largest pension fund, made an 8.1 per cent return on its investments in 2013, down from 9.8 per cent in 2012 despite a strong rise in the stock market, the PPA said on Sunday.

The agency, which manages retirement schemes for Saudi nationals, said in its annual report for 2013 that the return on its investments in the Saudi stock market was 25.7 per cent last year. That compared with a 25.5 per cent rise for the market’s main equity index.

The PPA is one of the major investors in the local equity market, with 32 per cent of its total money in 64 listed companies at the end of last year, according to the report.

It did not give a monetary value for its equity investments, but its previous annual report said its holdings in 61 listed companies had a market value of SAR41.8 billion ($11.2 billion) at the end of 2012.

The PPA has previously said it had about 12 per cent of its assets in real estate at the end of last year, with the fair value of those holdings at SAR26.6 billion. It is also a major fixed income investor.

In May this year, the PPA’s governor Mohammad Al Kharashi said the agency planned to boost its investments in real estate but had no immediate plans to exit any of its holdings in Saudi companies.