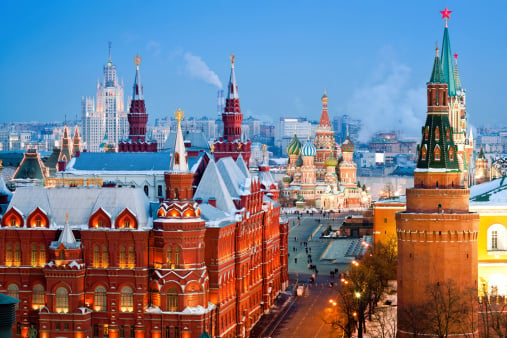 Minister of culture and information Dr Awwad Al-Awwad said the office would open by the end of January 2018 and offer bilingual communications, according to Saudi Gazette.

It will be used to communicate with the Russian population, promote community participation, host academic discussions and introduce Saudi culture to the country via art galleries and other programmes.

Cooperation and research in music and cultural exchange is also planned.

The kingdom is said to be planning to establish public relations offices in other global cities to counter negative coverage.

The Financial Times reported last month that initial bases were planned in London, Berlin, Moscow and Paris, with other potential destinations in the future to include Beijing, Tokyo and Mumbai.