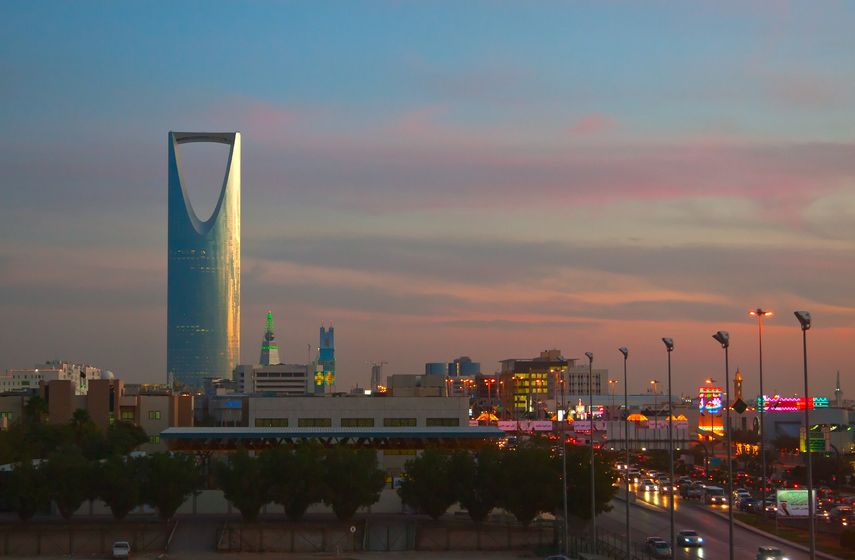 Saudi Arabia’s Shura Council, which advises the government on new laws, has recommended changing the country’s official weekend to Friday and Saturday to boost the economy, local media reported on Monday.

Some local business leaders and economists say the existing Thursday-Friday weekend is bad for the economy because it limits the amount of time Saudi companies can work with partners overseas during the week.

However, some members of the powerful conservative clergy in the birthplace of Islam have opposed the move in the past, citing concerns it is intended to bring the kingdom closer to the Jewish and Christian traditions.

Oman said this month it would shift to a Friday-Saturday week in May. That will leave the biggest Arab economy as the only Gulf Arab state to maintain a Thursday-Friday weekend.

“Especially for the financial sector it’s vital. They’re only connected three days a week now to the international financial system. For other companies it would also be much more convenient, with one more day when we overlap,” said Les Jenka, chairman of the American Business Group in of Riyadh.

Any switch might have important ramifications for the Saudi bourse, which is heavily influenced by international energy prices and world equity markets, but only shares three working days with them.

The websites of al-Riyadh and al-Medina newspapers reported on Monday that the Shura Council, a body appointed by the king that has advisory powers but no veto on new laws, had decided to recommend to the government it should change the weekend days.

Medina reported that 83 Shura Council members voted to recommend while 43 voted against it. Most laws passed get an initial go-ahead from the council, but a recommendation does not necessarily mean it will be become law any time soon.

Saudi law sets the weekend for the large government sector, but private companies are only officially required to give one day of holiday a week.