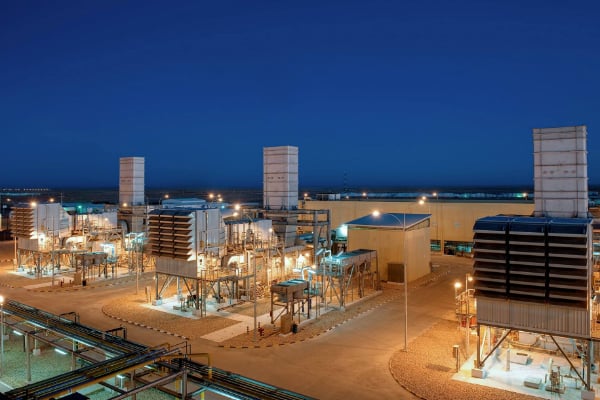 Saudi Arabian Mining Co (Ma’aden), the Gulf’s largest miner, rebounded to an annual profit in 2017 from a loss in its previous financial year, boosted by higher sales.

The company said it will not pay a dividend due to its continued investment in ongoing projects. Ma’aden did not pay out a dividend in 2016.

The firm did not disclose earnings for the fourth quarter period, but according to Reuters calculations it made a net loss of SAR104.74m in three months to December 31 from a net profit of SAR15.67m in the fourth quarter of 2016.

The company said it had restated its 2016 comparative figures, but did not provide the revised net profit figure for its fourth quarter of 2016.

Ma’aden could not be immediately be reached for comment on its fourth-quarter earnings.

SICO Bahrain had projected Ma’aden would make a net profit of SAR374m in the fourth quarter.

Profit was also boosted by the increase in the share of the net profit of the jointly controlled entity Maaden Barrick Copper Co due to higher copper prices coupled with full year operations compared to 6 months last year.

Read: Saudi’s Ma’aden to start up third phosphate project in 2018

The firm, which operates in gold, aluminium and phosphates, is a key pillar in Saudi Arabia’s plan to diversify its economy away from hydrocarbons.

The firm has weathered tough conditions better than some of its global peers because its production cost is low.

Saudi Arabia’s efforts to build an economy that does not rely on oil and state subsidies involves a shift towards mining vast untapped reserves of bauxite, the main source of aluminium, as well as phosphate, gold, copper and uranium.